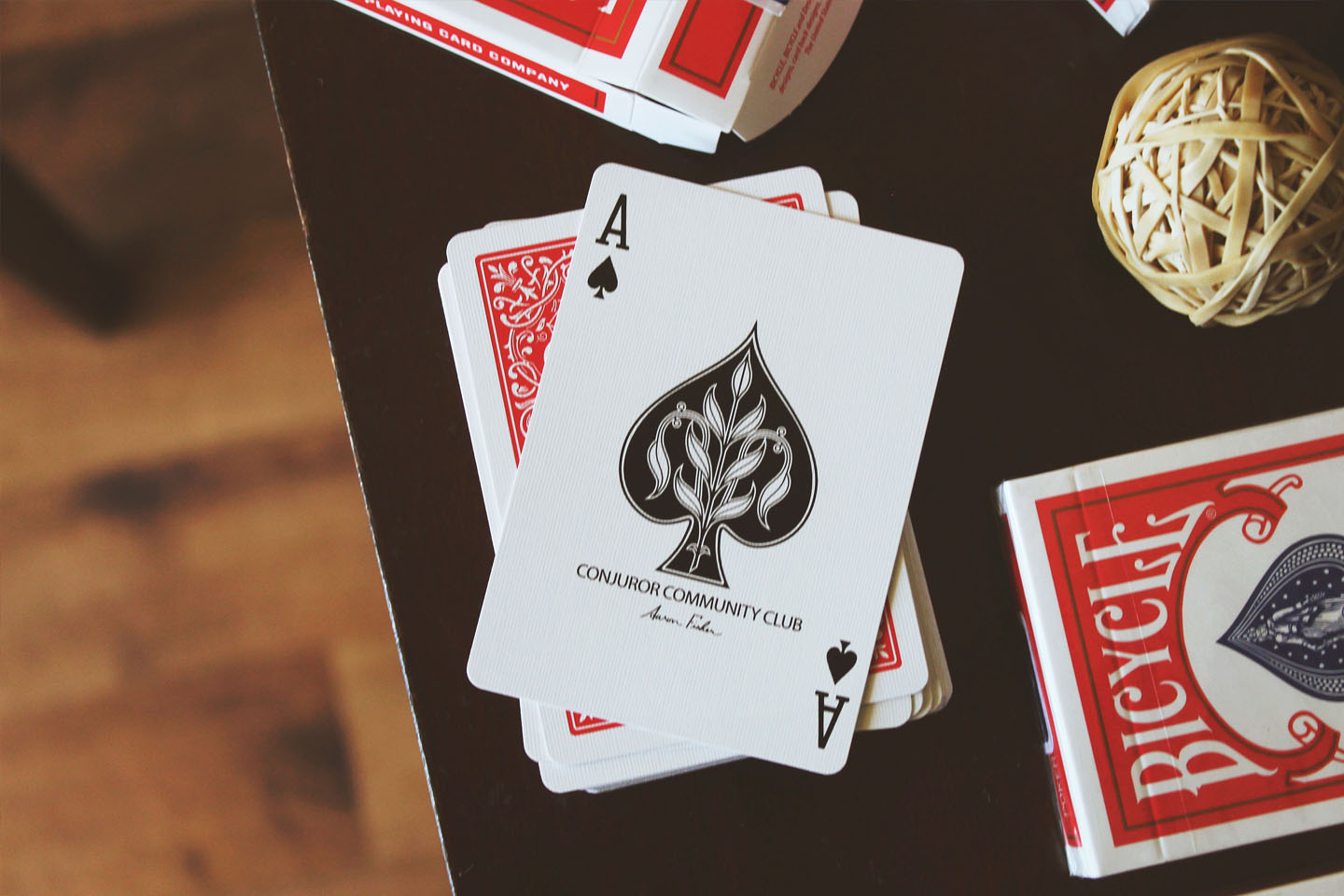 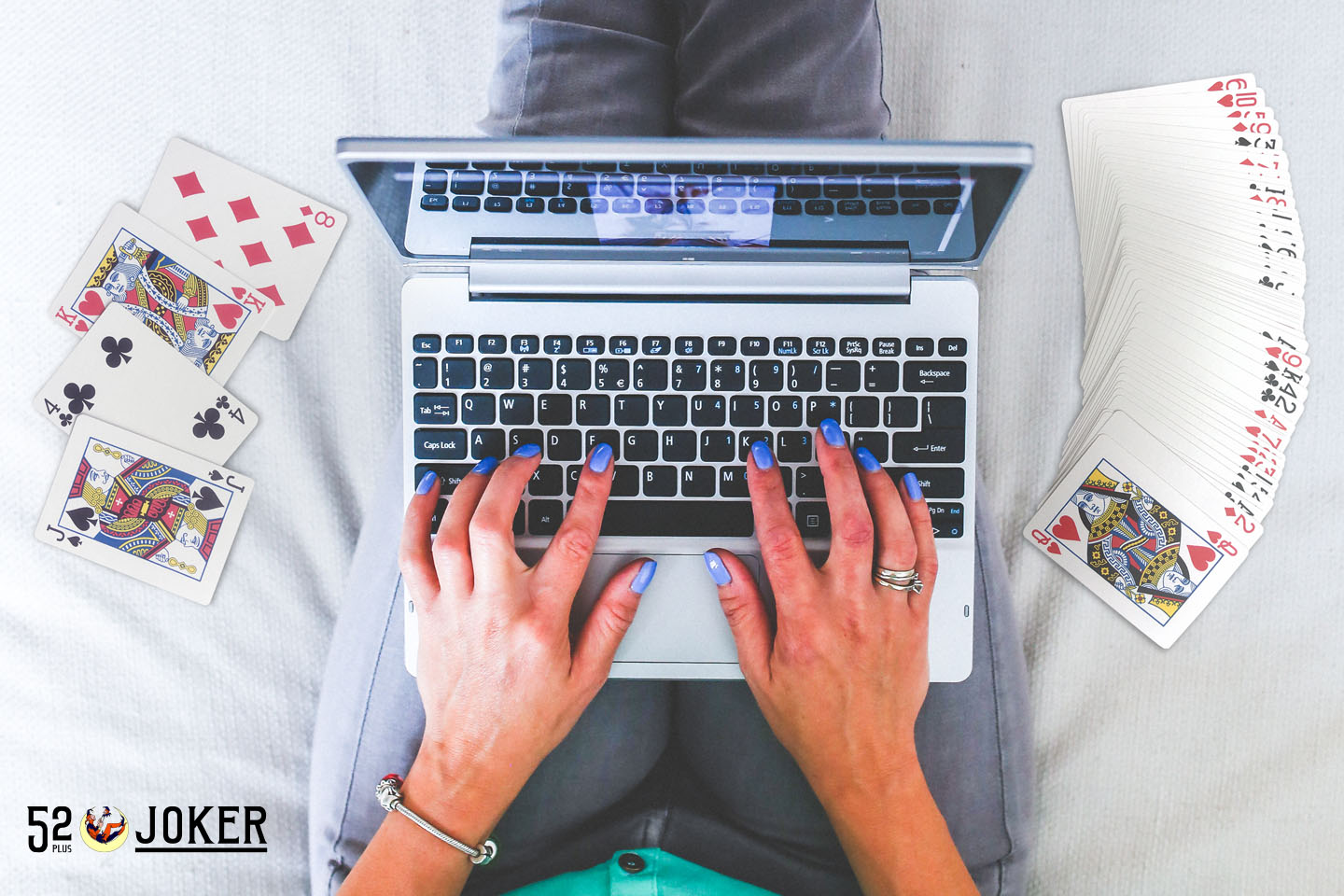 Due to COVID-19, 52 Plus Joker had to cancel their annual physical convention. Instead of disappointing membership further, the playing card club pivoted. They held their first virtual card convention. Lee Asher and team were responsible for all the planning, production and execution of the entire event. 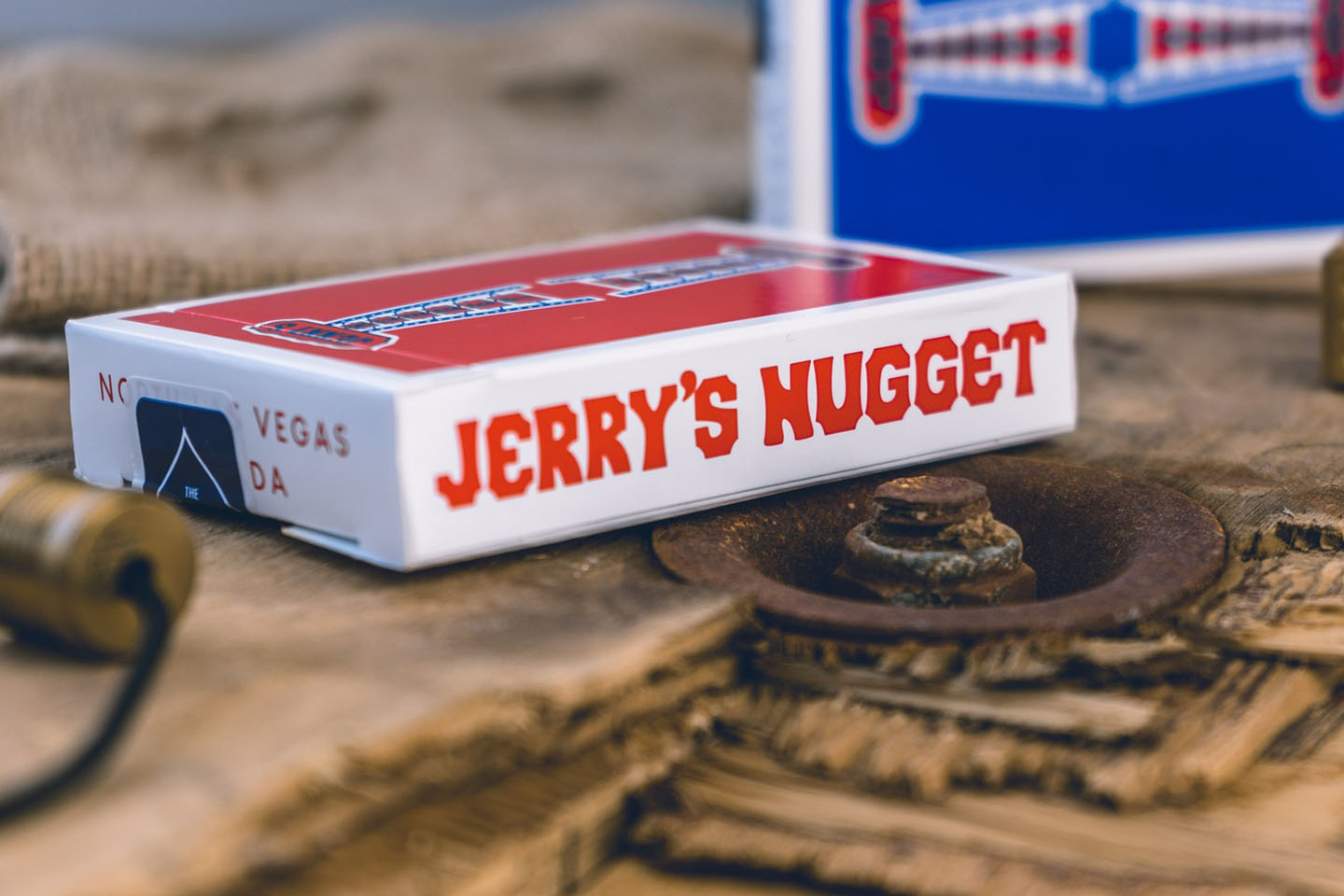 In 30 days, this project raised $477,229 USD with 4,095 backers. It's listed among the top 10 most successful playing card campaigns in Kickstarter history. Lee Asher consulted with Expert Playing Card Company to bring this project to fruition. Future generations can now enjoy and appreciate these iconic playing cards. 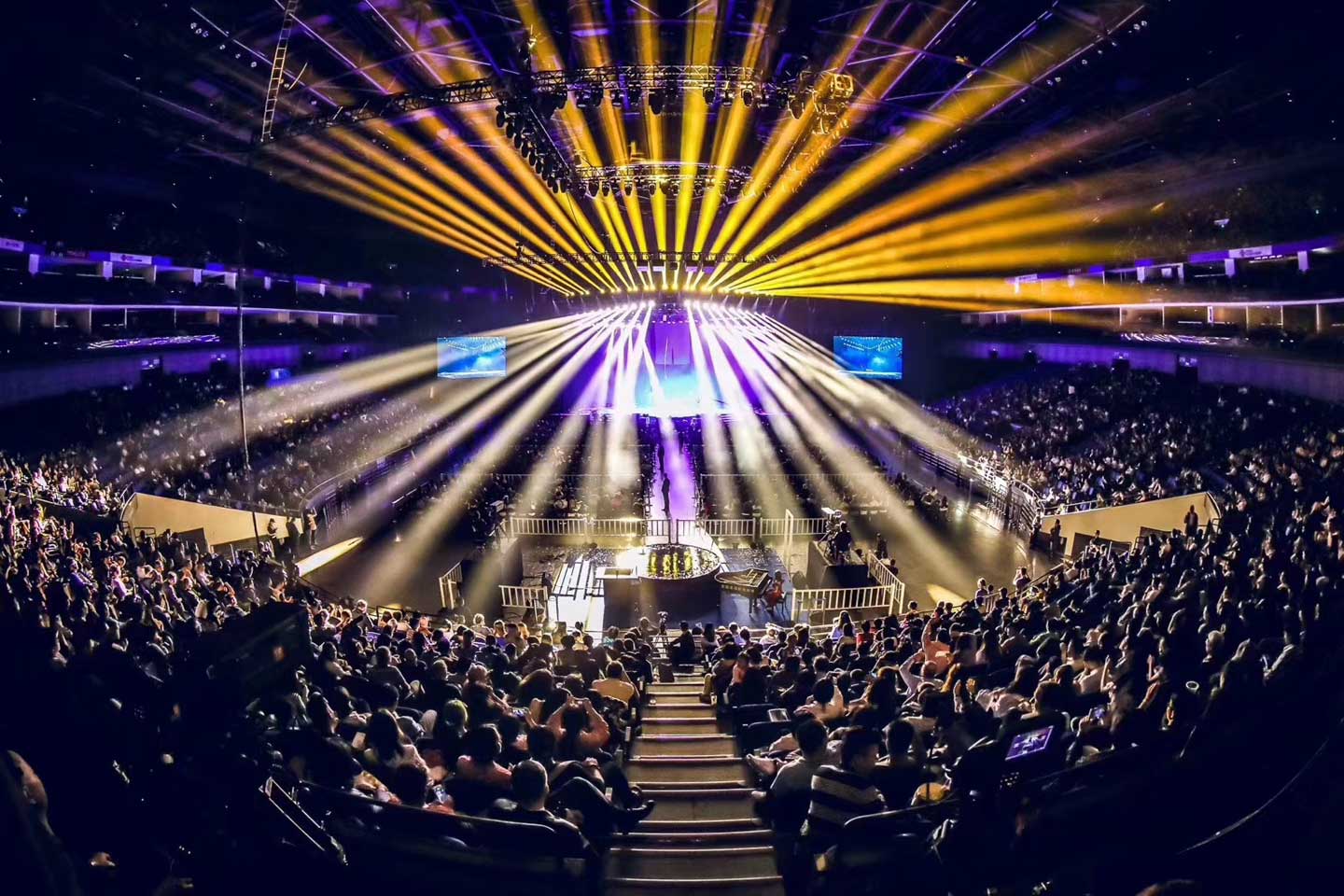 A $4 million dollar grand scale magic show presented for 8,500 people at Shanghai's Mercedez Benz Arena created by TIM Corporation (Shanghai). Lee Asher was responsible for liasioning between the magicians and camera crew, as well as directing the live show cameras with the director of photography. 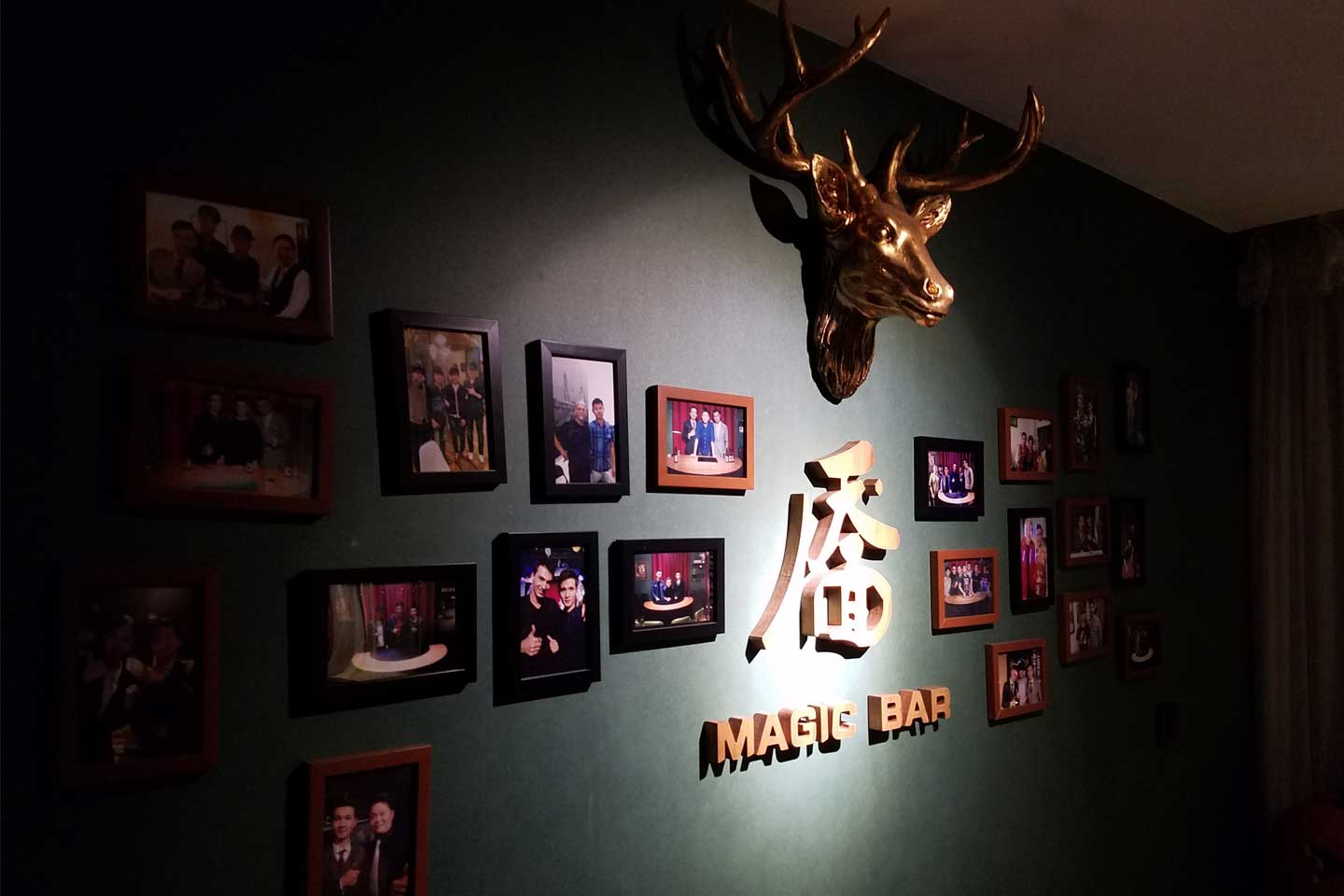 The first ever magic themed bar in Chengdu, China graciously invited Lee Asher for three days to consult with them on their existing marketing & business plan. Lee also introduced several influential magic-based ideas to the bar in hopes of sparking discussion among the bar's patrons as well as the local social medias. 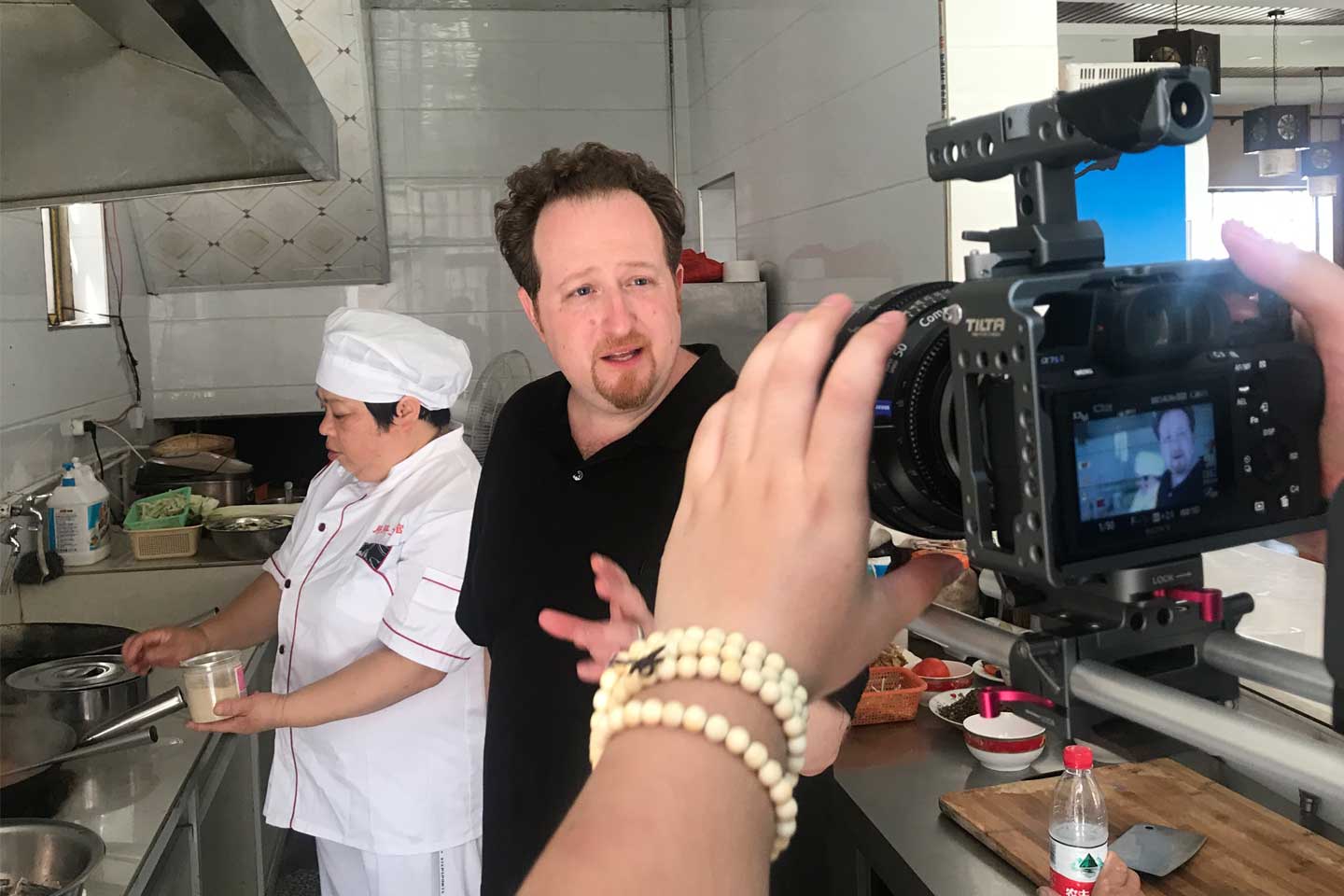 David's Magical Travels In Guizhou is a reality-based web series created with the Guizhou's local governent about a celebrity magician's point of view while traveling China's most demographically diverse province. Thirty-two days of principal photography, on location, went into the making of this project. 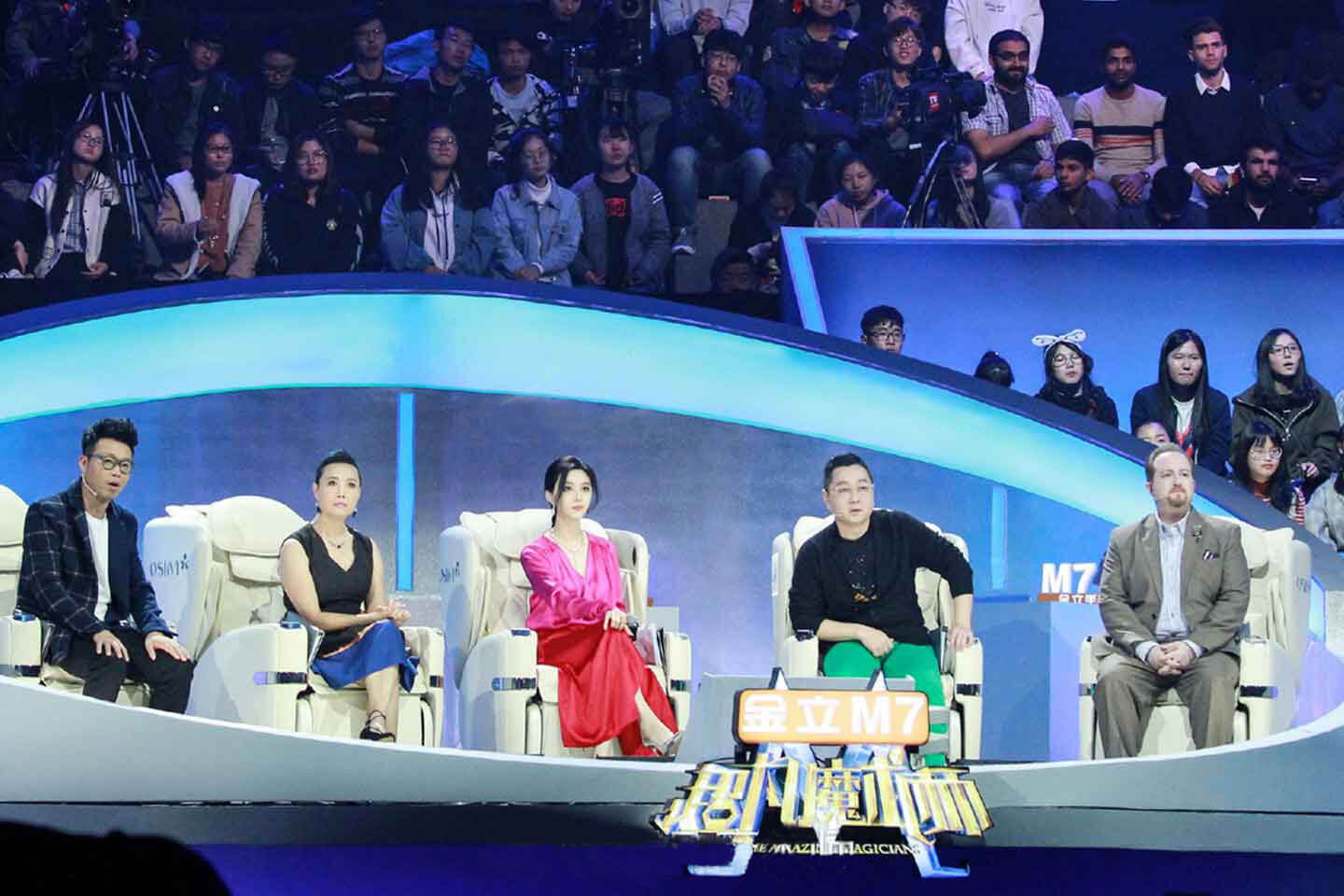 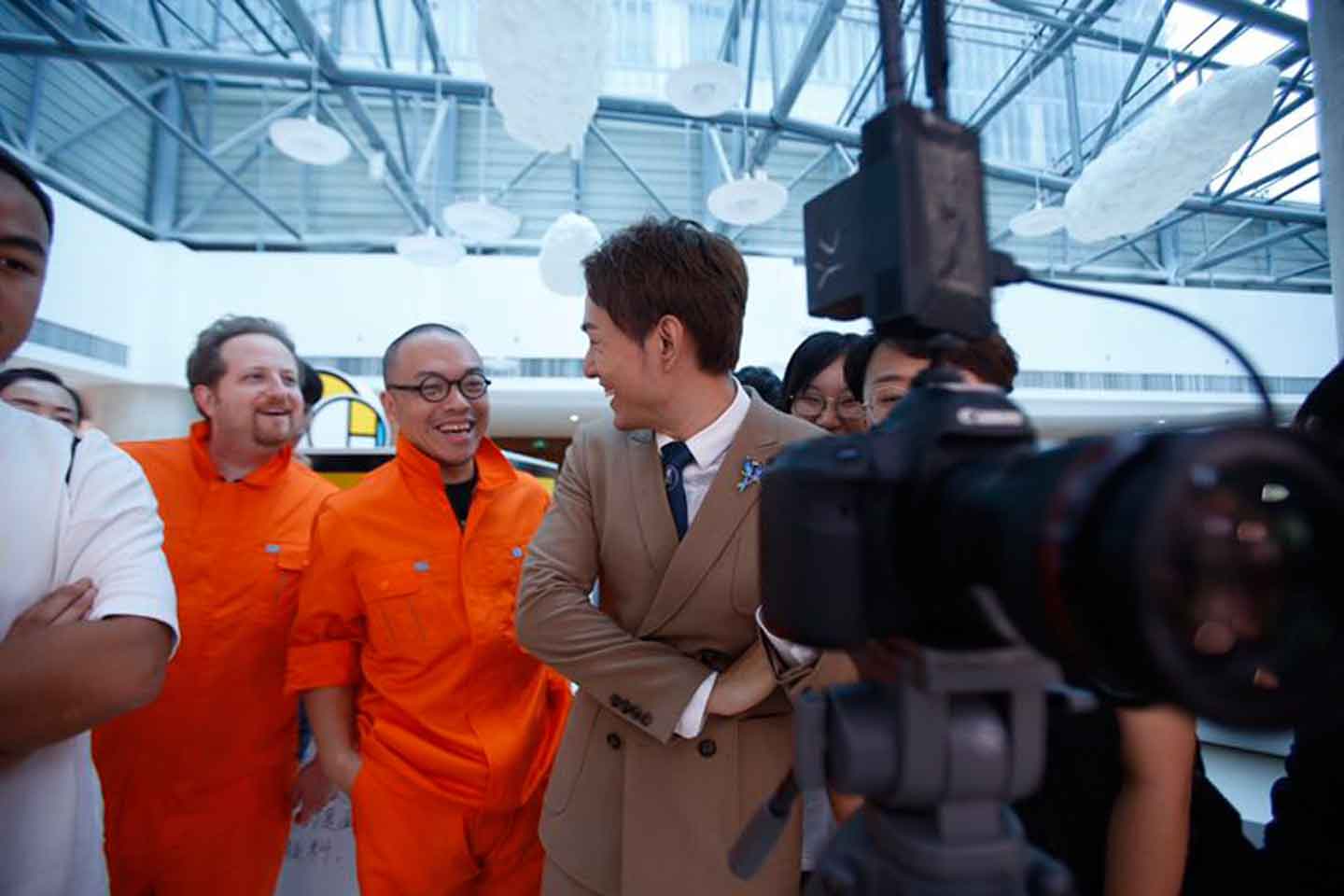 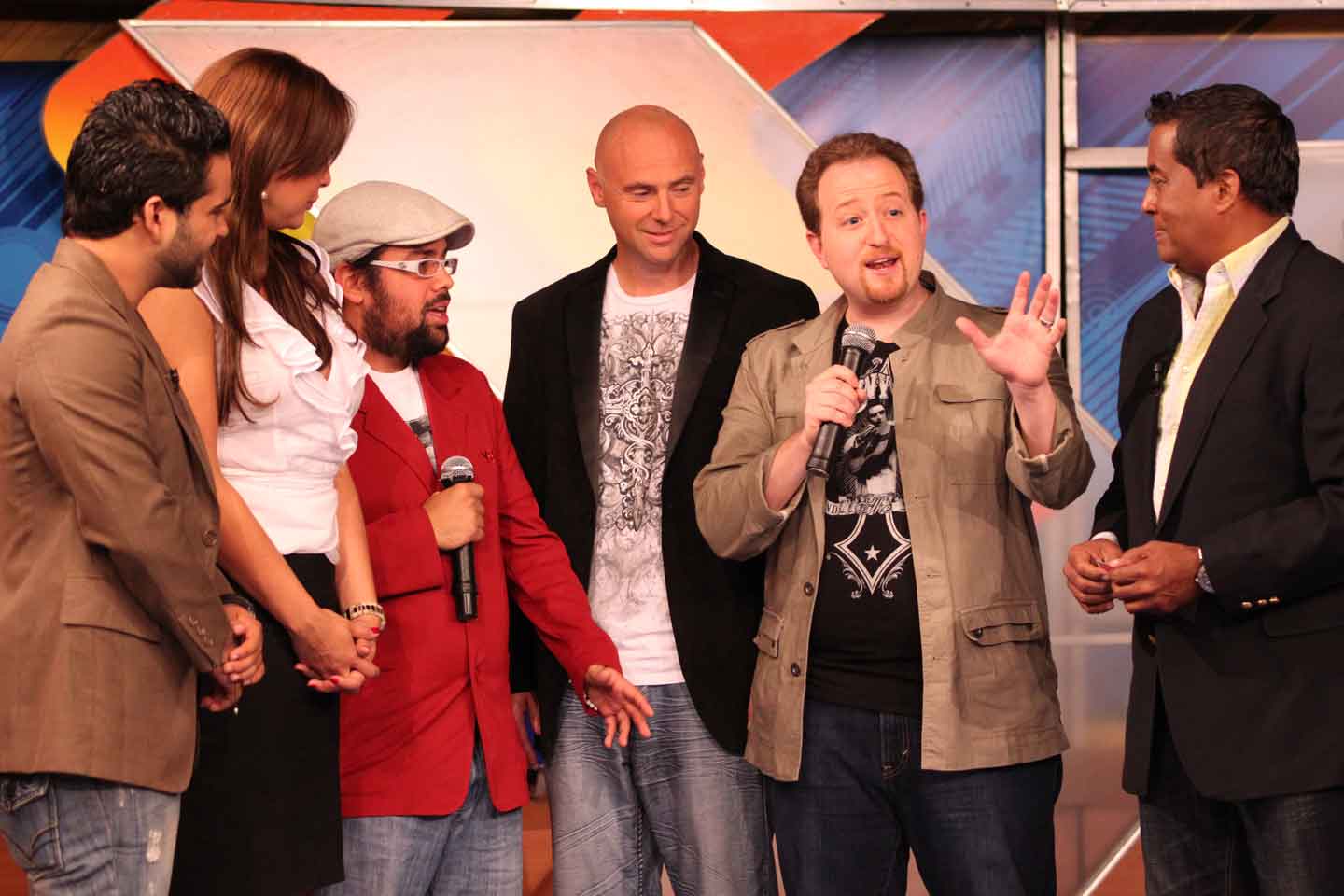 A group of highly skilled magicians travel to Santo Domingo to spread their version of joy, wonder & love to the people of the Dominican Republic. With over 75 different appearances on national television programs, no doubt the Curiosidades group achieves their goals with incredible success. 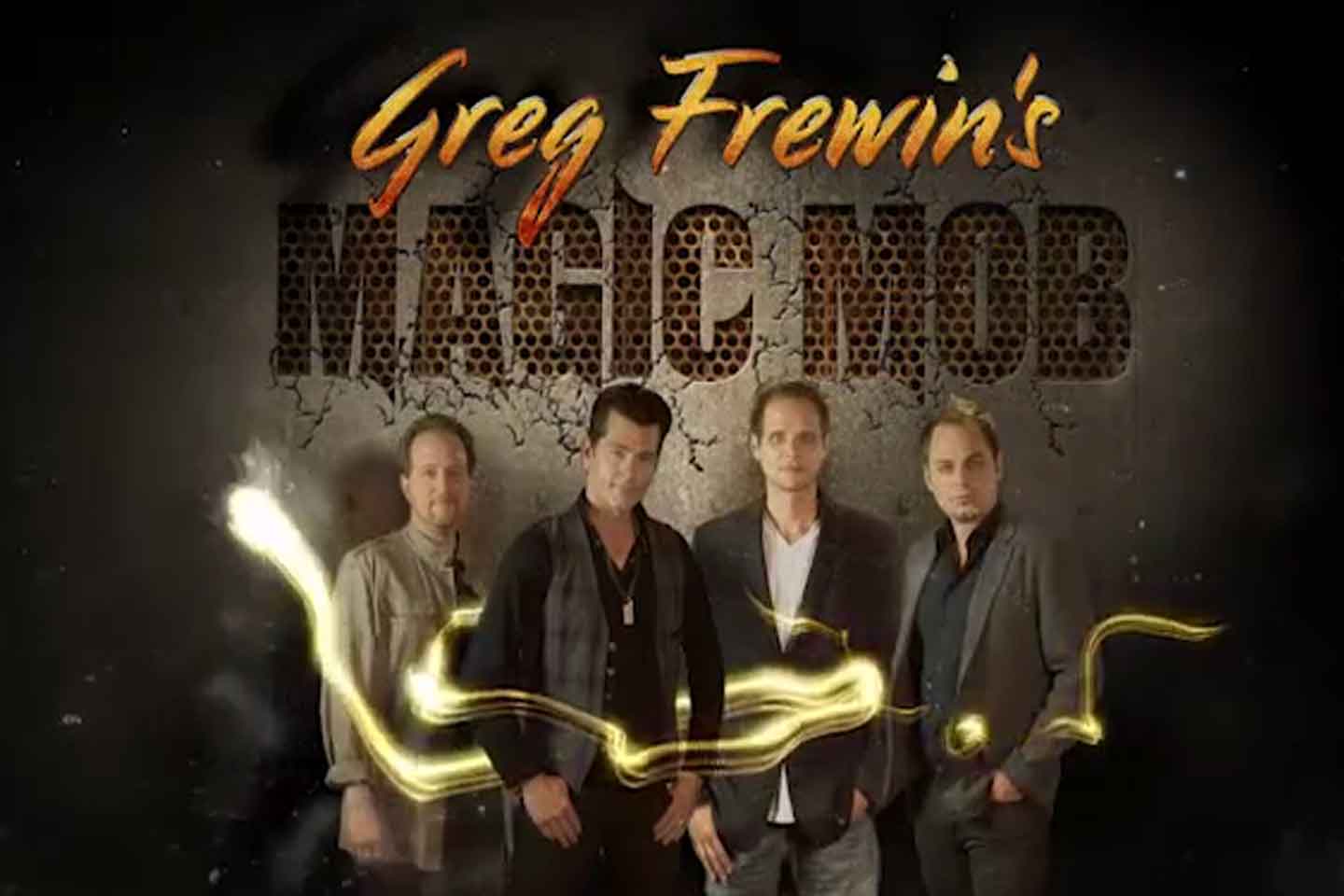 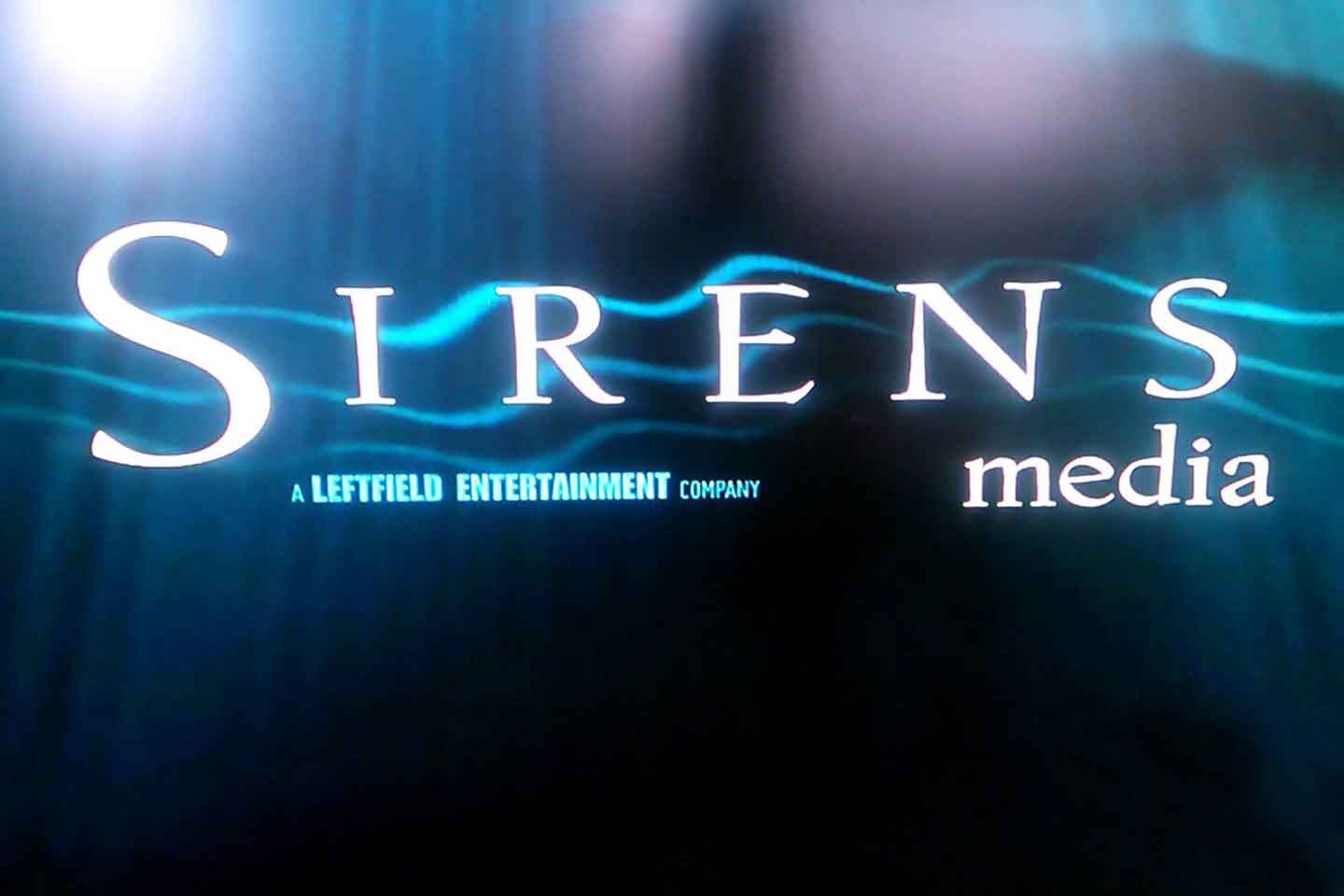 A reality TV show situated around the online magic retailer, Ellusionist. The CEO and his team travel America to find underground magicians who fool them and are willing to sell their ideas for distribution. Seven weeks of casting and R&D went into this project. 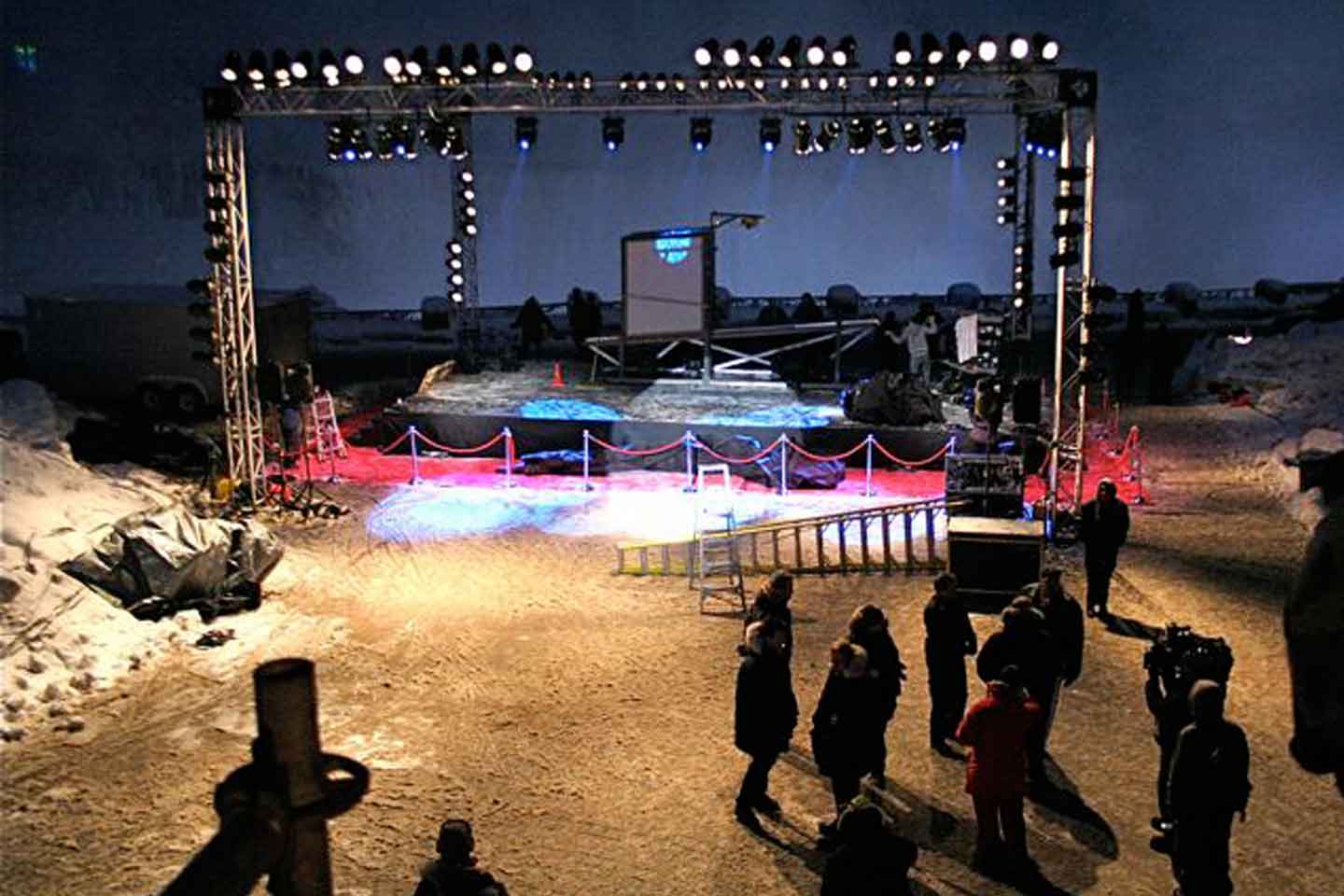 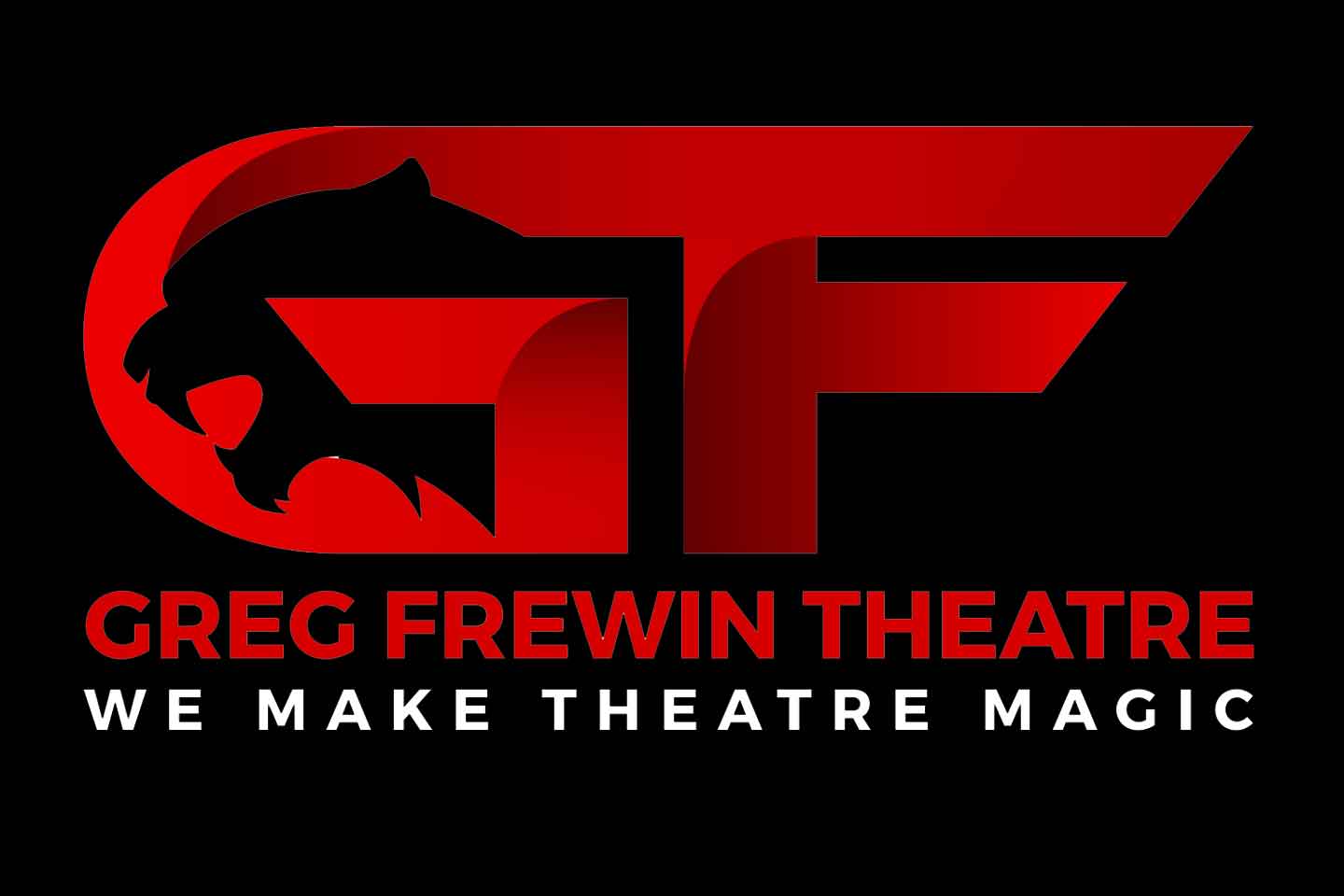 This 650-seat theatre in Niagara Falls is home to international grand champion of magic & illusion, Greg Frewin. For almost a decade Lee Asher worked with Frewin on many aspects of his business including magic, marketing, strategy, digital & much more. 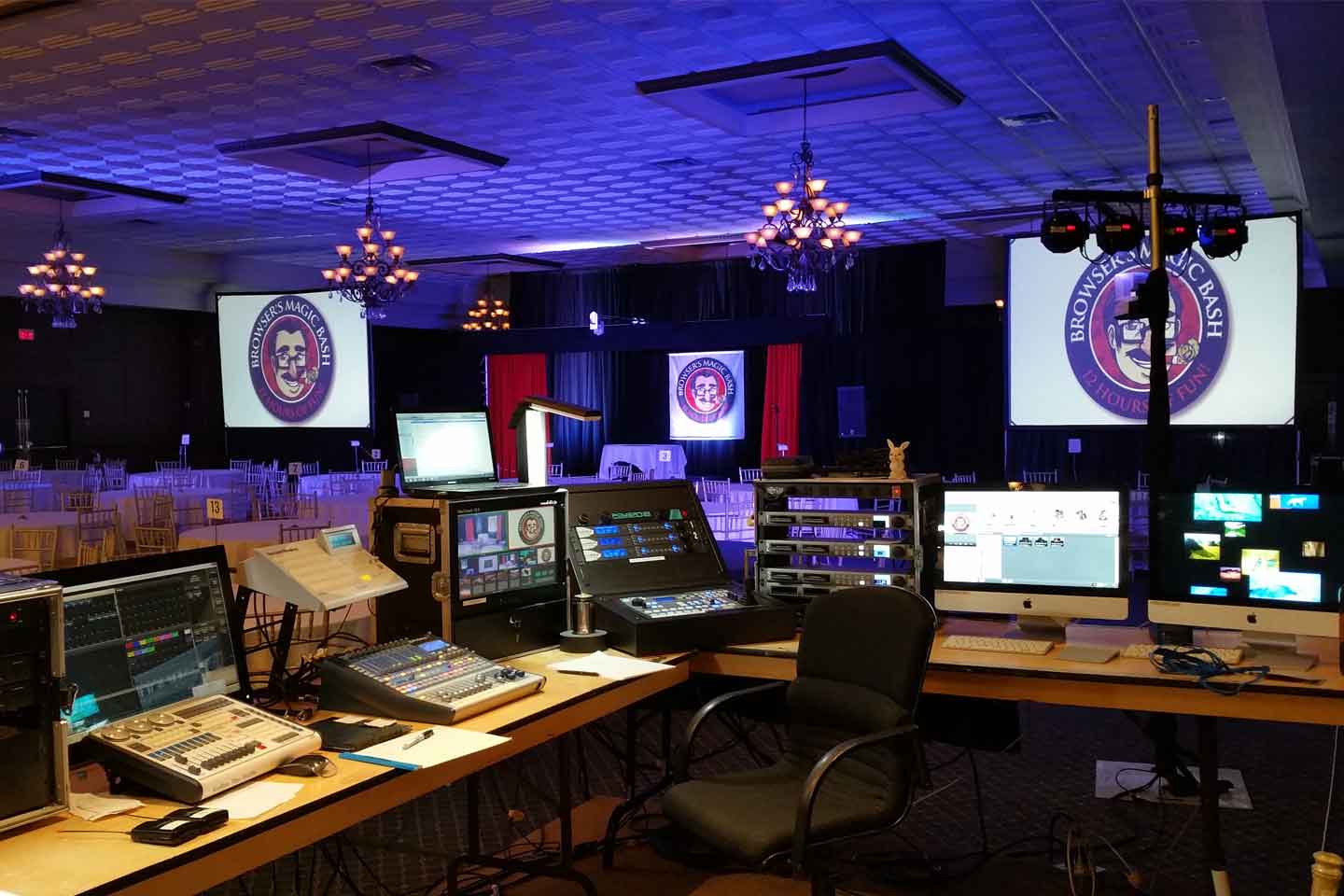 Originally created by Lee Asher to help the Browser's Den of Magic in Toronto, Canada, this small boutique like magic convention quickly exploded in popularity. Within a three year period, it became the largest one day magic event in the world!

Magic For Dummies offers a great opportunity to become familiar with some of the coolest magic tricks ever performed. With the help of author David Pogue & the stunning tricks contributed by 35 of America's top professional magicians, you'll be a wizard in no time.

Lee Asher is happy to speak with you about your project, no matter the size or scope. Drop him a note with your thoughts & start the conversation!

Lee Asher travels all the time so please allow him several days to respond to your email. Though, he usually responds within 24hrs. :)