Born To Be Magical

Have you ever heard of Doctor Magic: optometrist by day and semi-professional sleight of hand magician at night? That's Lee Asher's father. You could say that Lee was born into the art of magic.

Lee's determination to elevate the art of magic has earned him the respect of his peers. He looks at the art of magic from a real world perspective and approaches it with skills, very few posses.

Rising In The Ranks

In his youth, Lee worked in a handful of magic shops, allowing him to interact with different types of people. This also helped him form a solid foundation as a performer. Since then, Lee has taken all that knowledge and used it in a variety of settings to share his magic with the world. 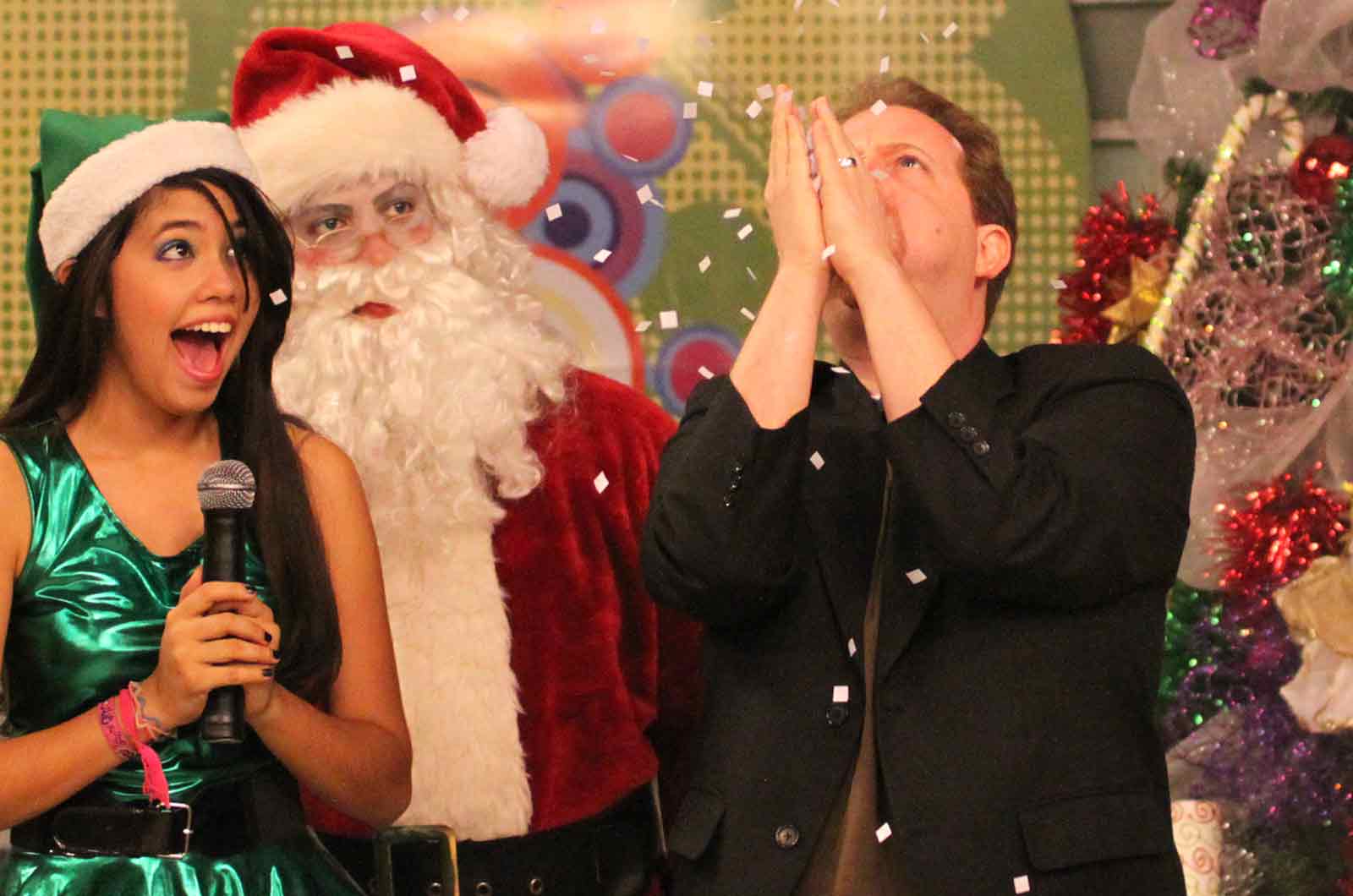 All this hard work finally paid off. In 1991 & 1992, Lee took 1st place at the International Brotherhood of Magicians Close-Up Championships. Both wins led to him accepting the job as one of the 1st close up performers at the Magical Empire - Caesar's Palace Las Vegas, Nevada.

Over the last decade, Lee has participated on the executive board of 52 Plus Joker, the world's largest playing card collector's club. In the spring of 2016, he become the youngest President in the organization's history. He's also the editor-in-chief of CARD CULTURE, the club's digital monthly magazine dedicated to collecting playing cards.

As Seen On TV

Lee loves to share his magic with the community and publishes his work in all the industry's leading magazines such as MAGIC Magazine, Trapdoor, Channel One, VANISH Magazine, The Penumbra, Clear The Decks, The Linking Ring, Apocalypse, MUM, The Magic Circular, Labyrinth, The Magic Way, Precursor, Genii Magazine and CARD CULTURE.

While exploring this site, you'll find performance videos of Lee Asher's magic for your watching pleasure. If you enjoy these videos, corresponding materials are available that teach you to perform them yourself.

Elsewhere On the Interwebs

You may also find selected pieces of Lee's work on Ellusionist, Art of Magic and Theory11.com.

If you like playing cards then you'll be glad you signed up. Receive quality mailings filled with: historical information, educational materials, new releases, & chances to purchase sought after decks from the playing card vault.

Picture bringing your hands together, in front of you, and an ace magically appears between them. Without hesitation, you take this newly produced card, and effortlessly split it into two aces. The third and fourth ace materialize right out of thin air - at your fingertips. Read more...

One at a time, four aces revolve face up then face down again, delighting your audience each time it happens. As a finale, all the aces perform an about face in an amazing fashion. Read more...